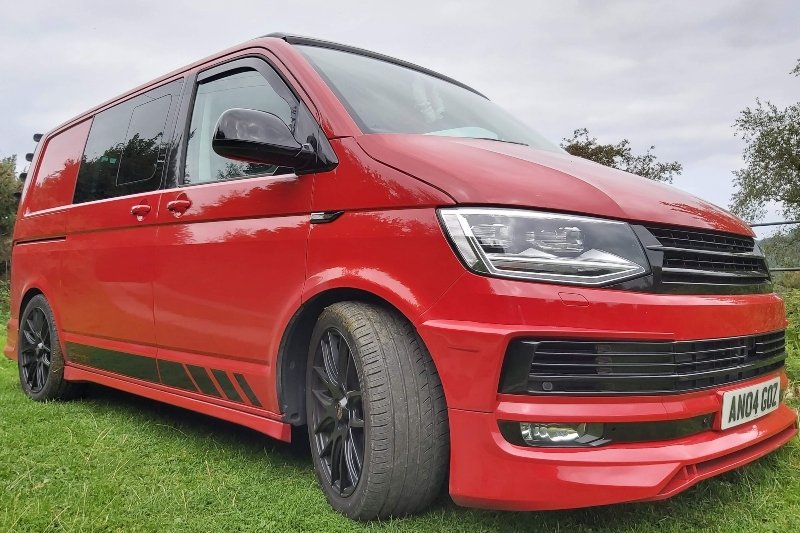 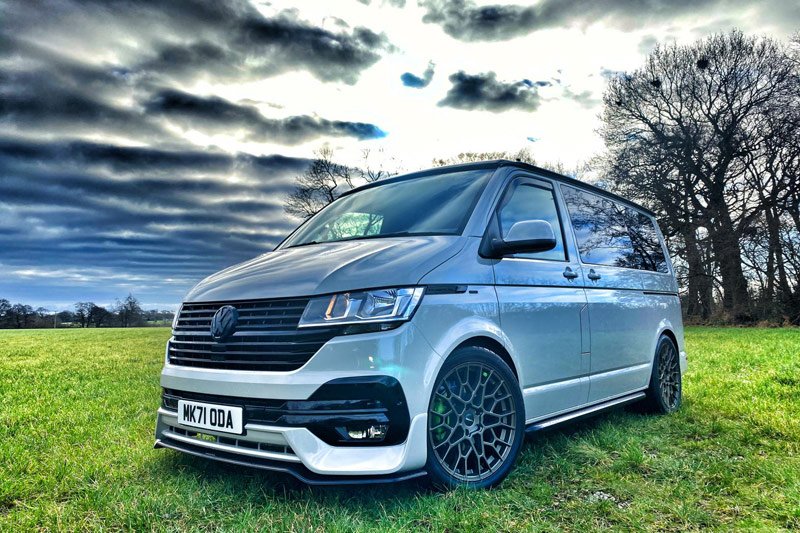 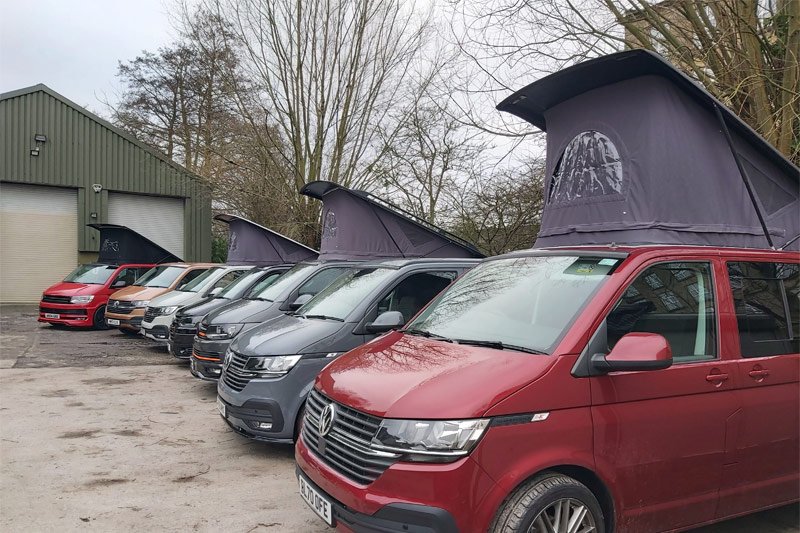 Super low profile, with a large tent and sleeping area, this variant is super easy to operate. The B2 can be popped up and stowed back down in just a few seconds. Spacey, stylish – what’s not to love!

Fully fitted, trimmed, carpeted and including the bi-fold bed-board 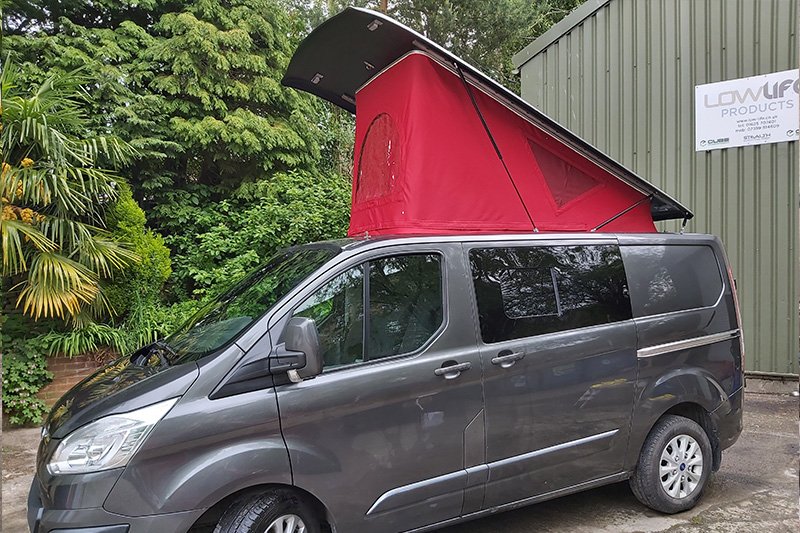 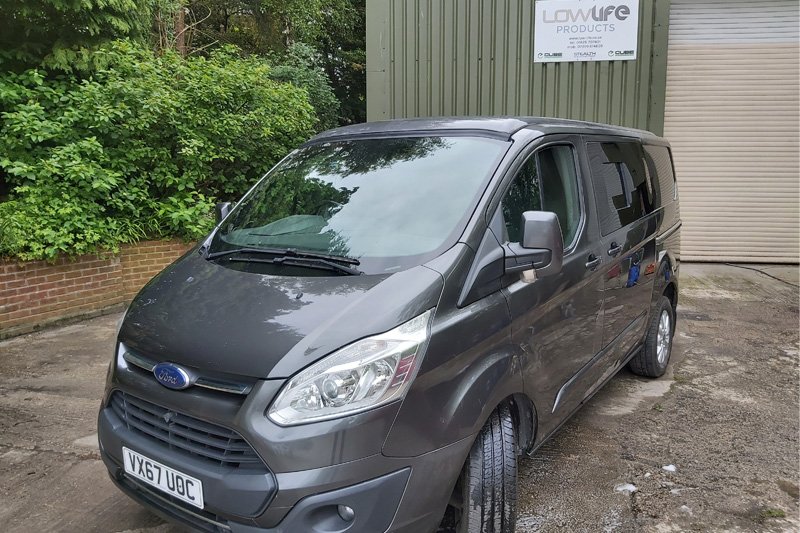 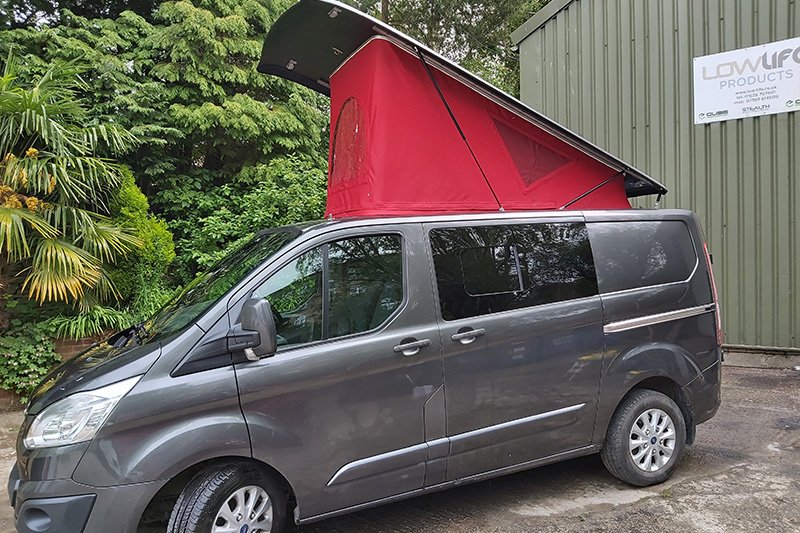 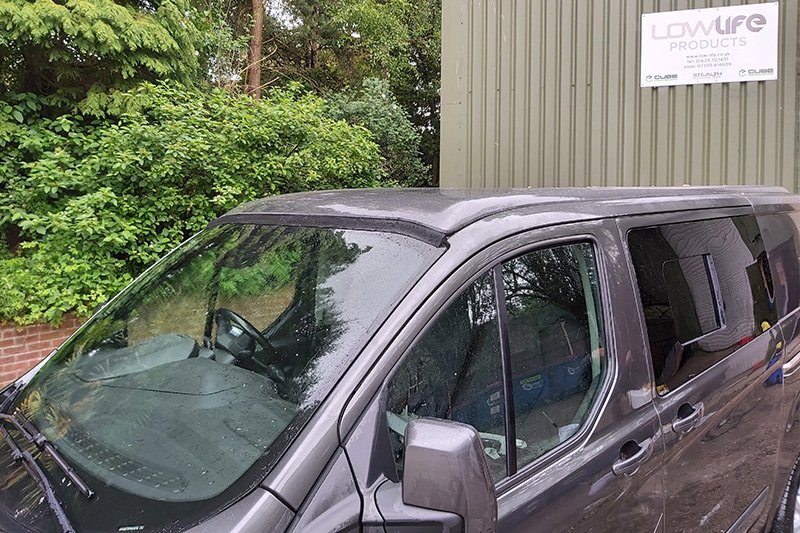 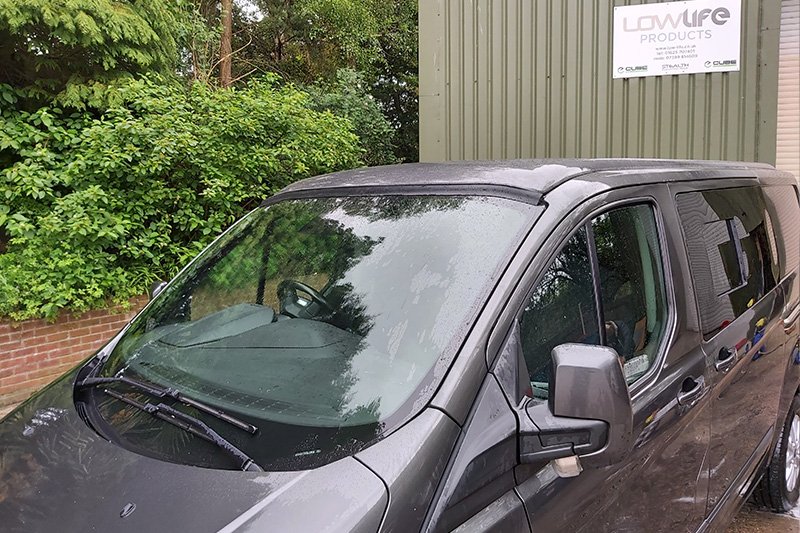 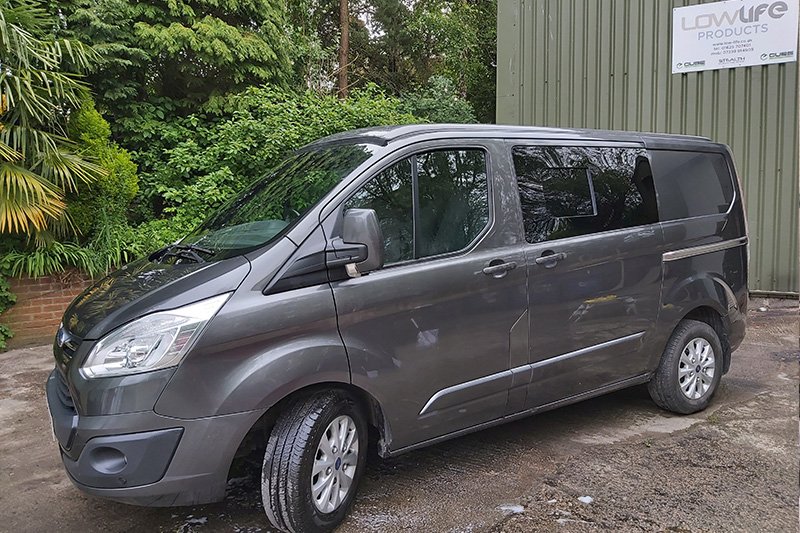 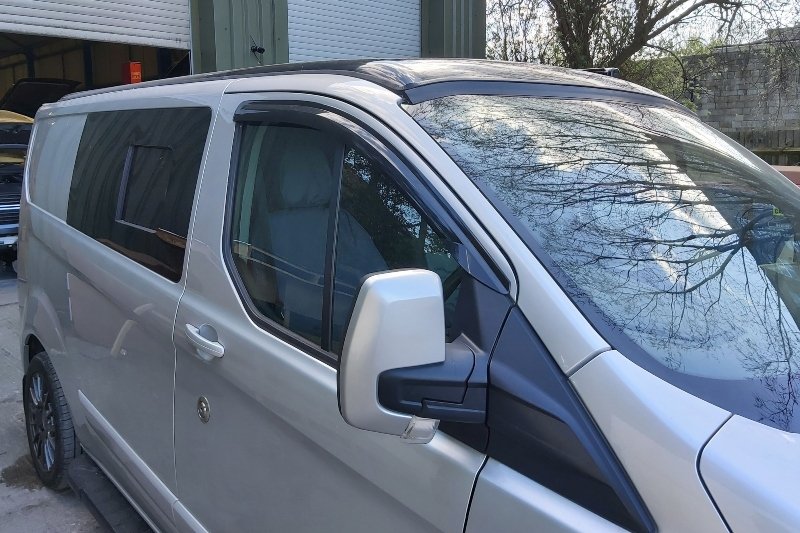 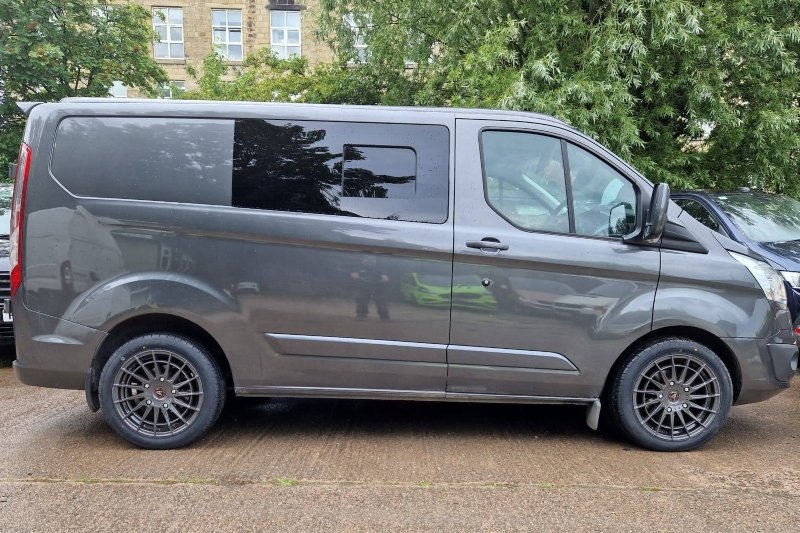 Based on the same patented operating mechanism as the VW Stealth B2, the Stealth FTC also boasts a super low profile look, which actually enhances the appearance of the van. Locked down by 4 simple key operated latched the Stealth FTC looks great and again like its WV Stealth B2 cousin is also super easy to operate.

Fully fitted, trimmed, carpeted and including the bi-fold bed-board